Originally published by FTC.gov on November 22, 2022

The U.S. Department of Justice, on behalf of the Federal Trade Commission, and the Wisconsin Attorney General, filed suit today against Consumer Law Protection and related companies, along with their owners and operators, Christopher Carroll, George Reed, Louann Reed, Scott Jackson, and Eduardo Balderas for scamming consumers—mostly older adults—out of more than $90 million in a massive timeshare exit scam. 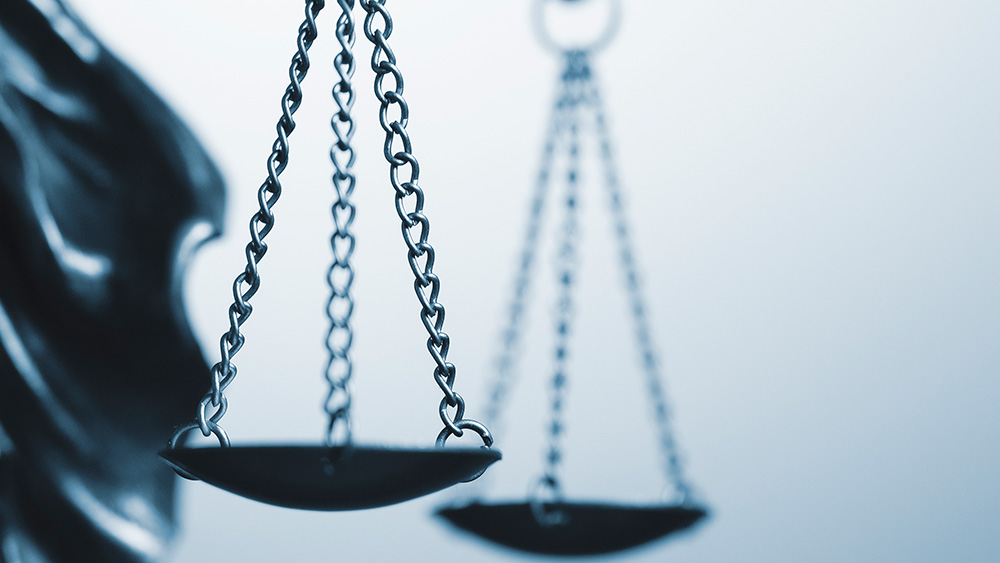 “The defendants used scare tactics and high-pressure sales pitches to coerce seniors into forking over thousands of dollars for timeshare exit services they didn’t deliver,” said Samuel Levine, Director of the FTC’s Bureau of Consumer Protection. “The FTC appreciates the partnership of the Department of Justice and the Wisconsin Attorney General in putting a stop to this scheme.”

The Missouri-based scam has operated under a number of names, including Square One, Consumer Law Protection, Premier Reservations Group, Resort Transfer Group, and Timeshare Help Source. Since at least 2018, the defendants used direct mail and in person “seminars” to pitch a dizzying array of deceptive claims to pressure consumers into paying for their services.

The complaint alleges the defendants harm consumers in numerous ways, including:

The Commission vote on October 3, 2022, to refer the civil penalty complaint to the DOJ for filing was 5-0. The Department of Justice filed the complaint on behalf of the Commission in the U.S. District Court for the Eastern District of Missouri.

NOTE: The Commission refers a complaint for civil penalties to the DOJ for filing when it has “reason to believe” that the named defendants are violating or are about to violate the law and that a proceeding is in the public interest. The case will be decided by the court.

The Federal Trade Commission works to promote competition and protect and educate consumers. Learn more about consumer topics at consumer.ftc.gov, or report fraud, scams, and bad business practices at ReportFraud.ftc.gov. Follow the FTC on social media, read consumer alerts and the business blog, and sign up to get the latest FTC news and alerts.